The Velvet Coquettes were born on this day, official!

The Velvet Coquettes performed at two separate venues and announced to the world that they have arrived.

The first show was a family friendly performance at California Country Park, which was well received. 3 dances were performed in quick succession and everyone enjoyed themselves.

The second performance was at an open mic night competition at the Grosvenor G Casino in Reading, which went fantastically well for our first stage performance with the added bonus of us signing.

Check out the videos of both performances. 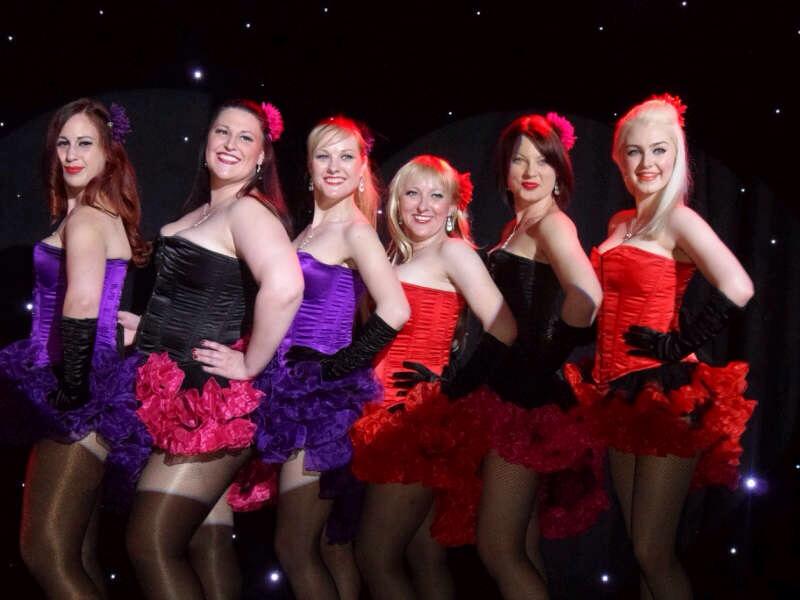